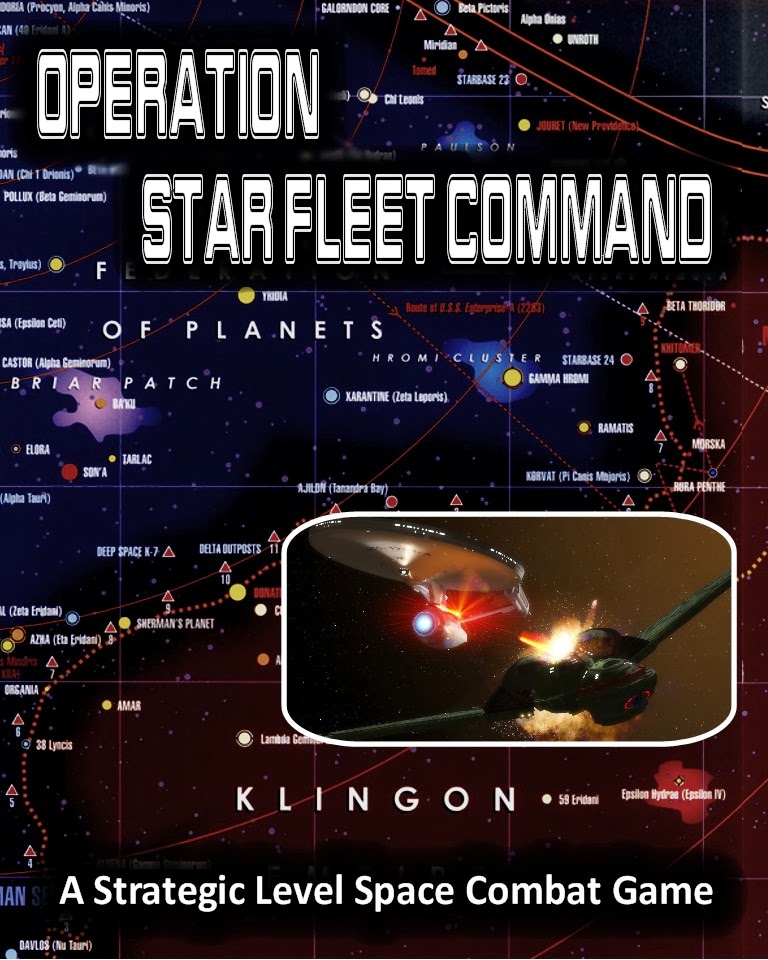 Well I finally have the ship counters, Order of Appearance sheets, and the next version of the rules. Sorry for those of you who have been patiently waiting for a chance to play the game. It is still a work in progress: I don't have the victory conditions finalized, the beginning forces are still not as balanced as I would like, and there are still plenty of many typos in the rules. But they are now available for your enjoyment.

The ships work best if printed on sticker paper and then placed on chipboard or card stock. Each ship sheet has a "patrol" and "raid" side and are laid out in mirror image for ease of application.

The rules have undergone a update. The changes are the result of play testing with my friends and various local game groups. The biggest change is the addition of Task Forces. This has made the game a whole different beast and really changed the strategy.

So play it and have fun. Feel free to send feedback.

This is fantastic work!

This is fantastic work!

I'm very much interested in the progress of this game. I never played Federation Space, Federation and Empire, Victory in the Pacific or War at Sea, but I would be very interested to try this game. I downloaded all the documents and I have a few questions: (1) is the game multi-player, (2) what is the die system? D8 or D10? And when will the final draft of rules be available?

As far as the final draft - I have no idea. We are still playtesting it.